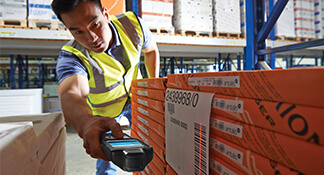 By reading this guide, you'll learn:

Below you will find a comprehensive list of common terms and definitions used in the data collection industry.

Conquer your project with a world-class partner.

Discover how you can deliver greater ROI on an accelerated timeline by partnering with OCR Canada.